This topic aims to make the full kit of the Ferrari 550 GT Marnello Prodrive LM 2003 version on 1/18 scale. 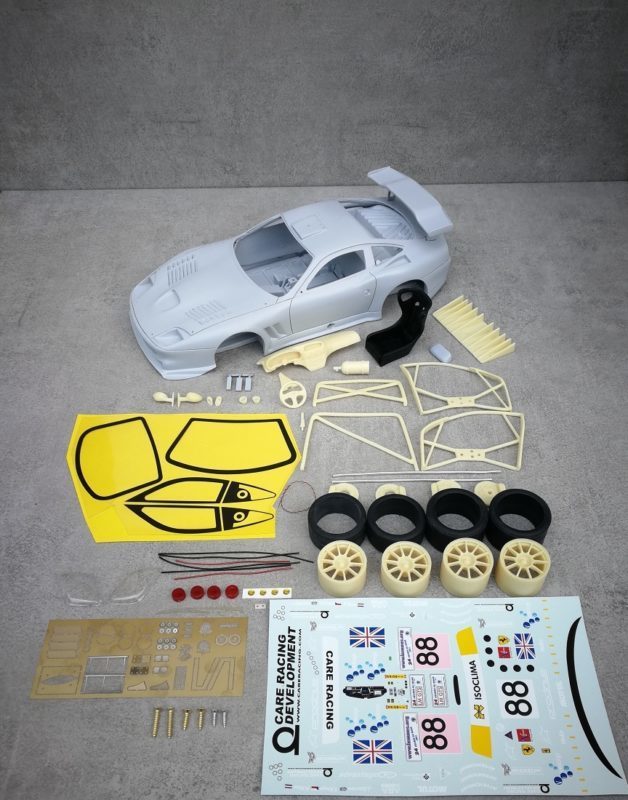 A picture of the original model: 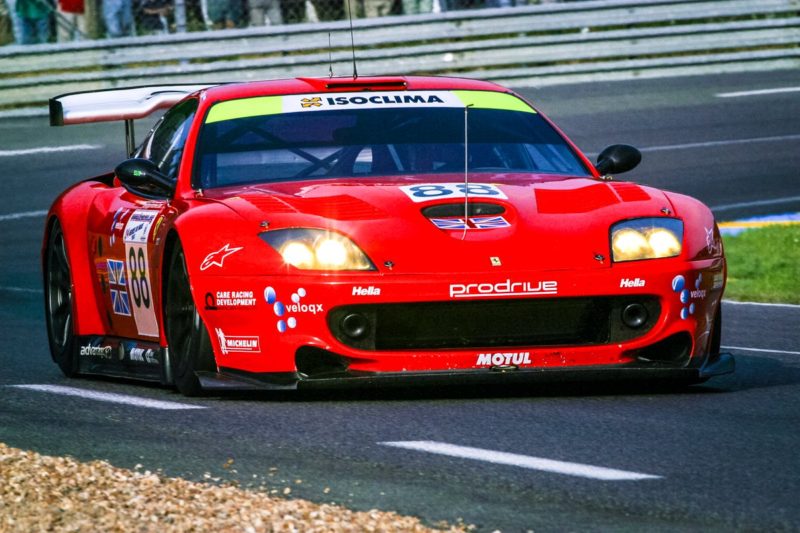 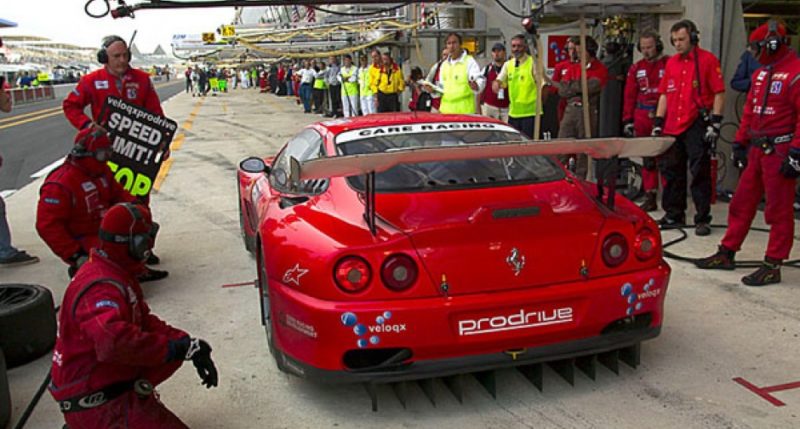 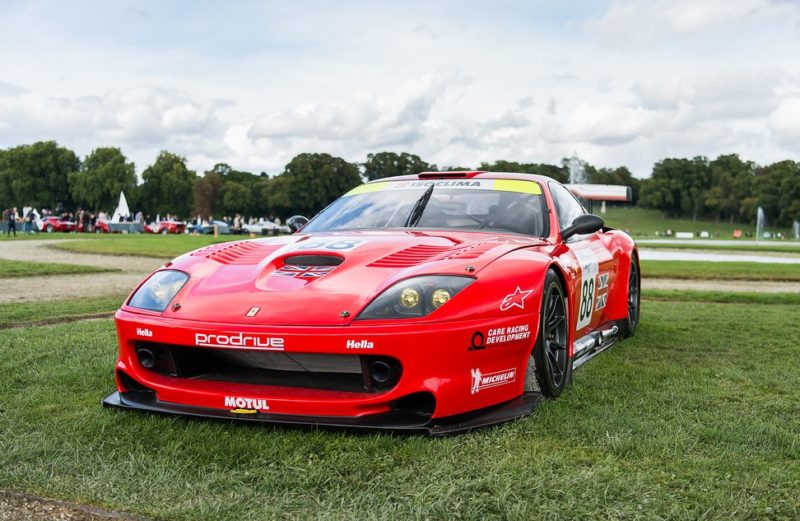 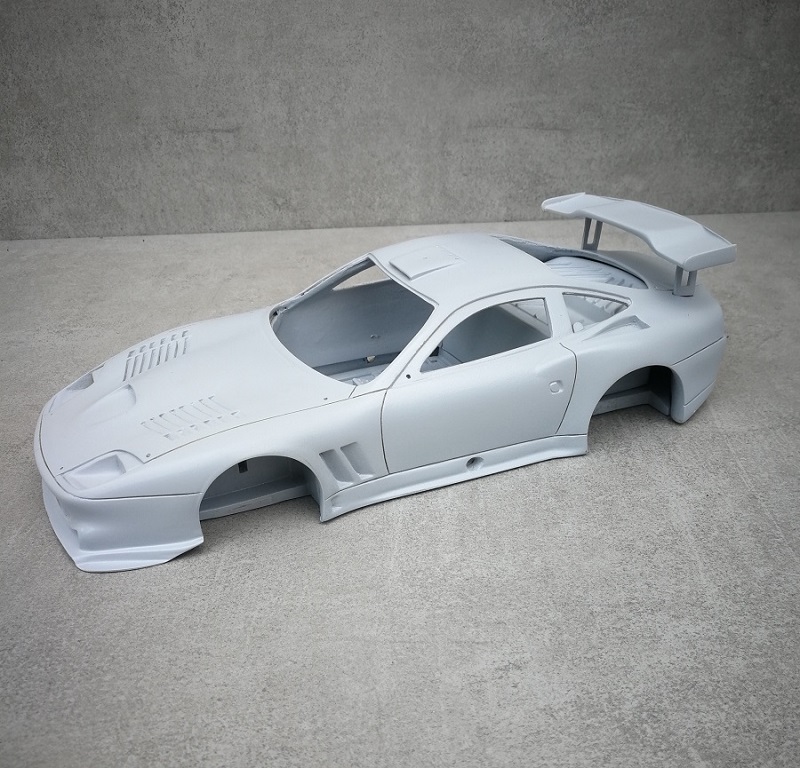 I am going to start with the bodywork of the car and check if it is necessary to fix the “pitstop” already. 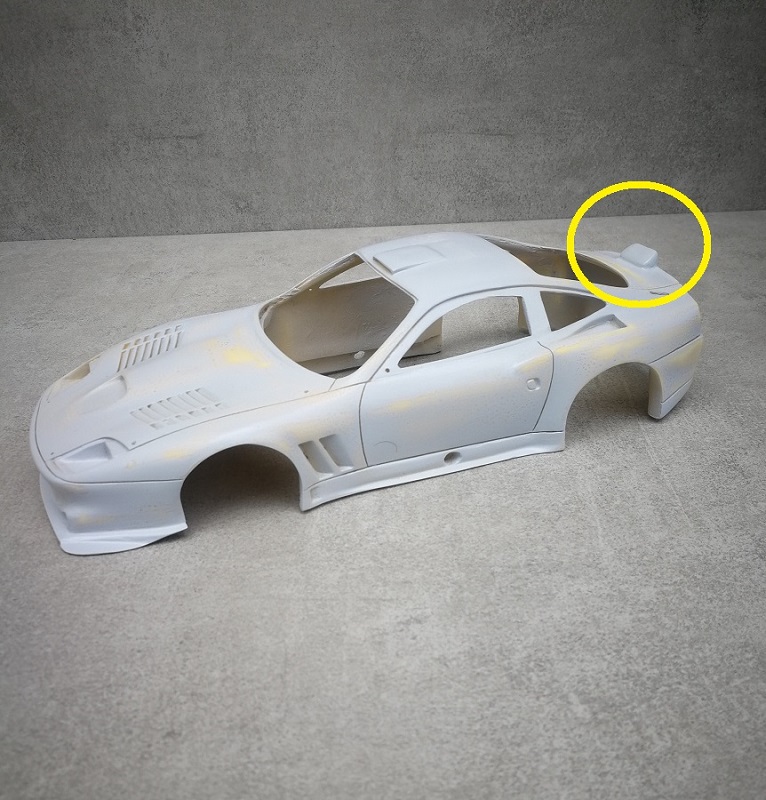 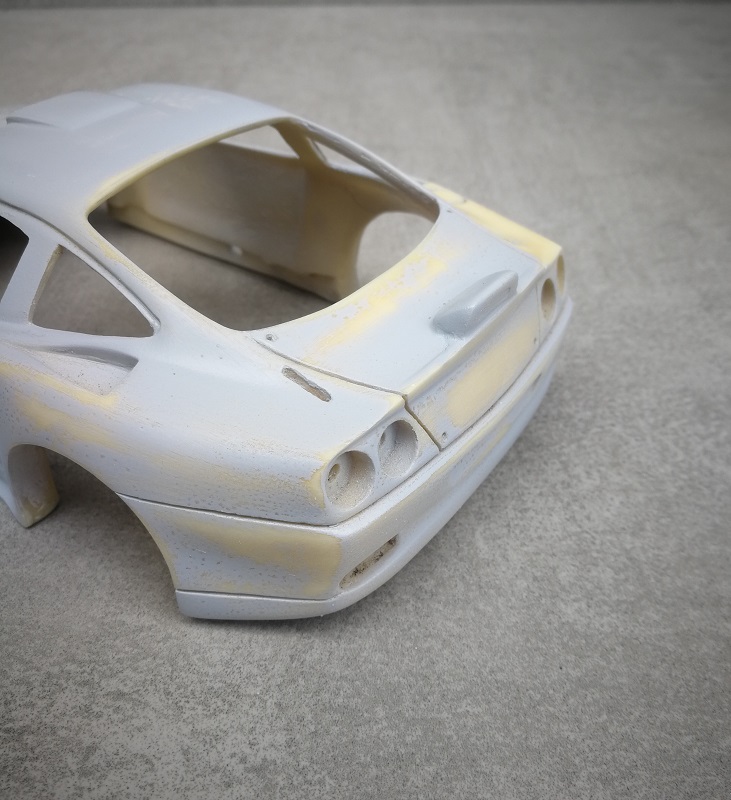 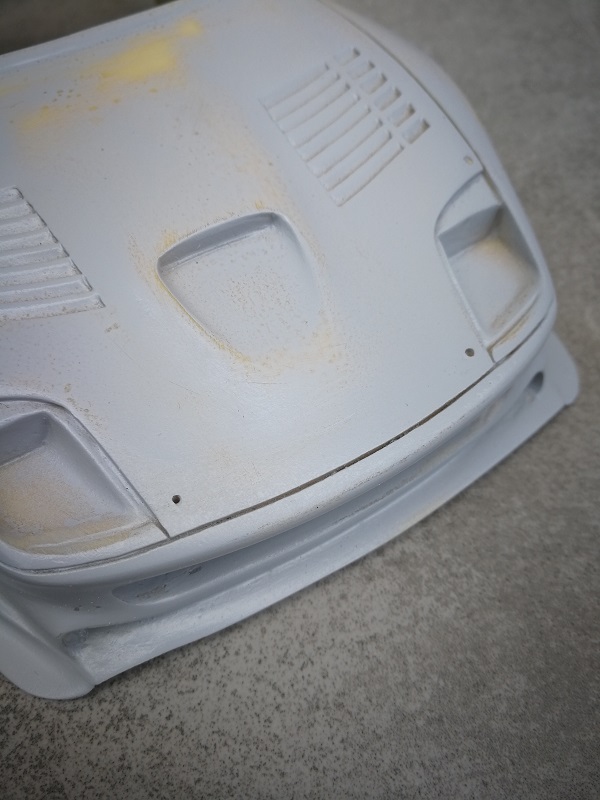 I drilled all the small holes in order to fix later on the hood fasteners. 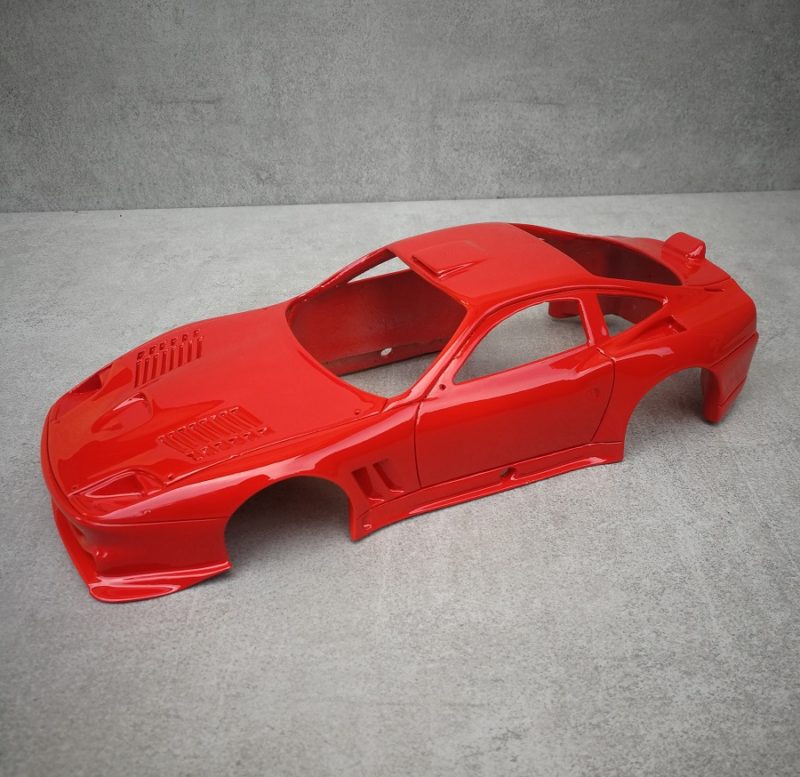 After some attempts I painted the car with a layer in orange and a layer in red.

The next step is to paint the black borders and paint the interior in flat black. 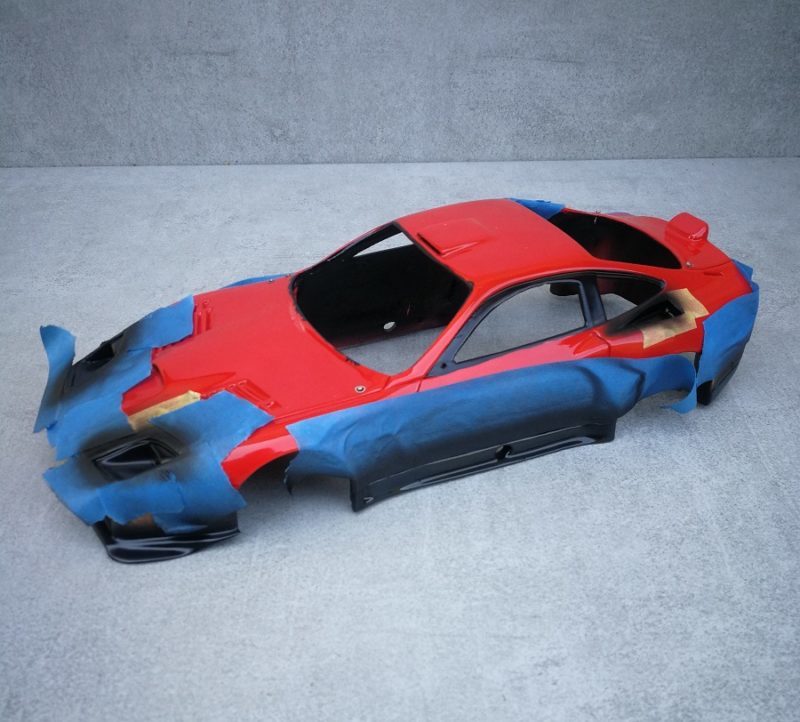 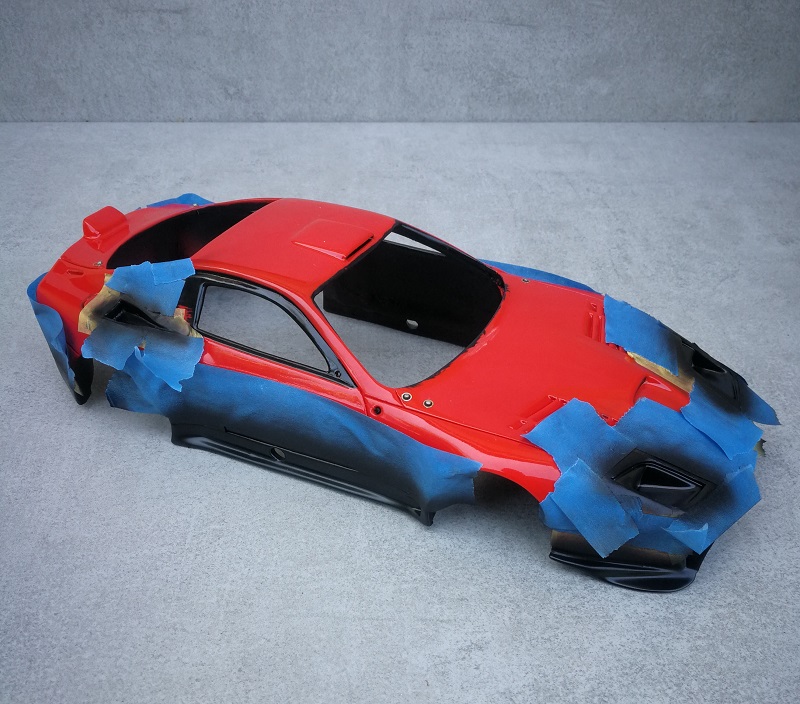 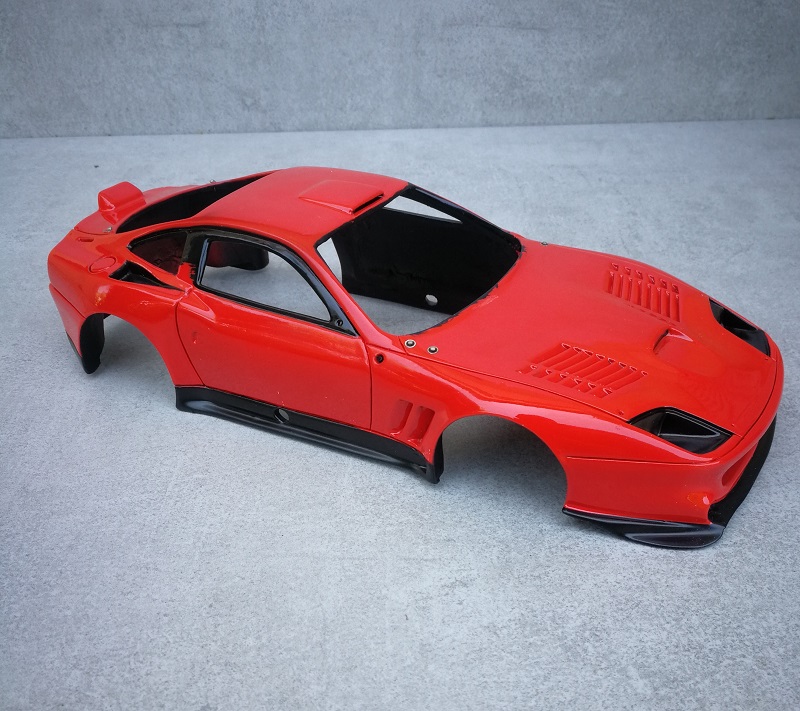 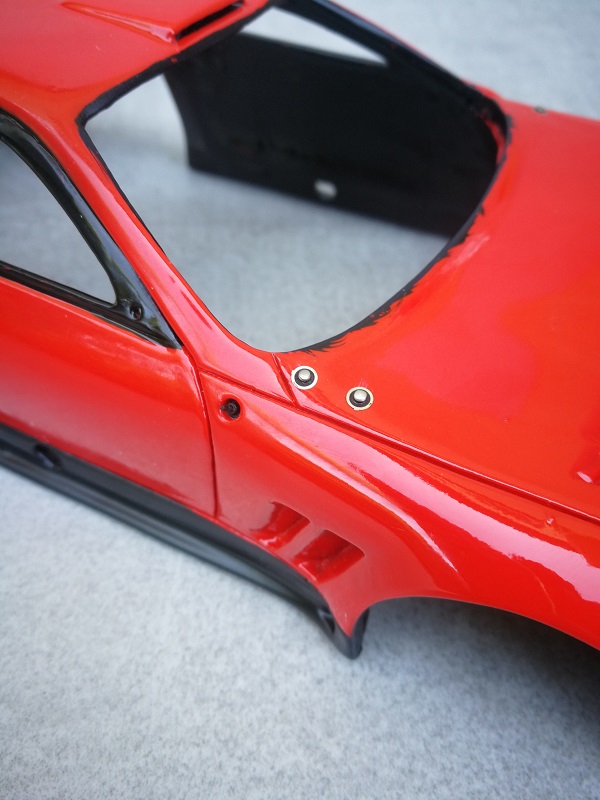 Placing some details parts such as the air jack on the sides and hood clip.

The first step is to paint in black with a brush and then sand down to obtain a border. After drilled you can cut the pins and insert such as the exemple up the light. 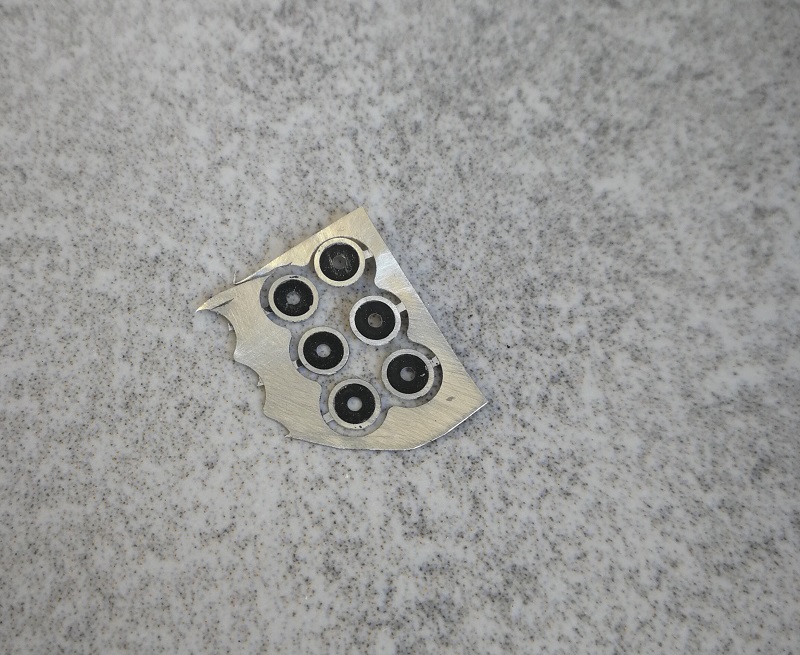 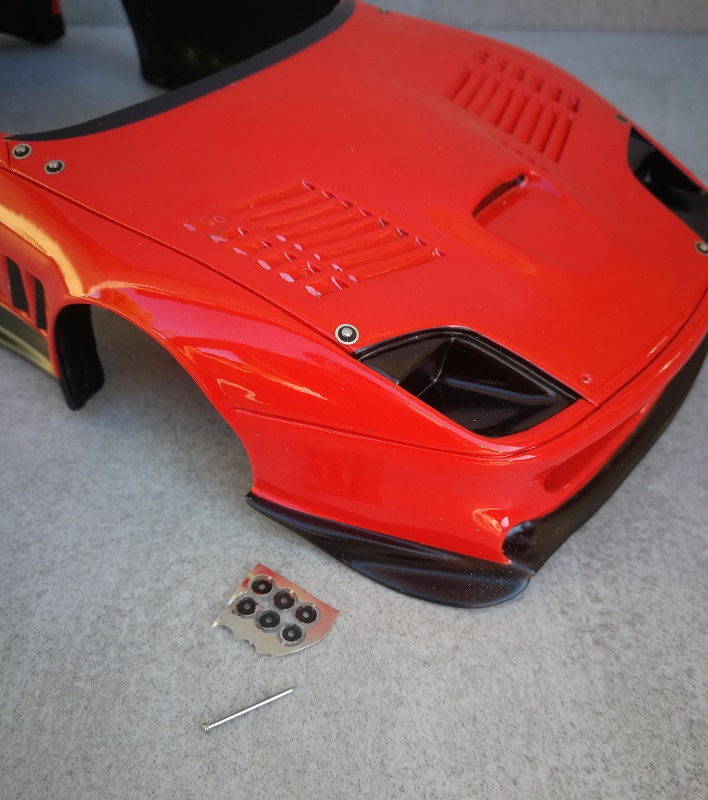 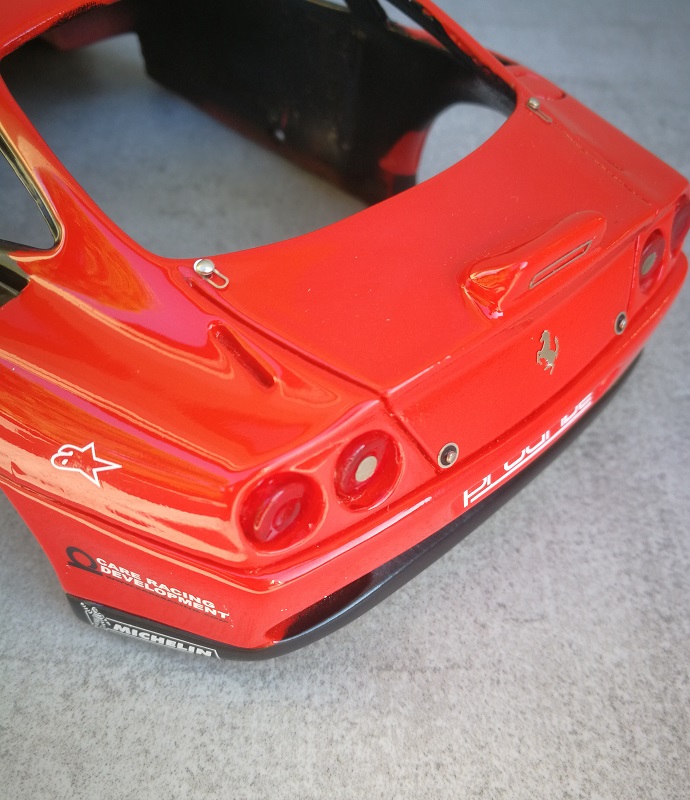 About the interior, the car was mainly in black except the parcel shelf in silver. The roll bar are also in silver. The gear level is in gold and black. 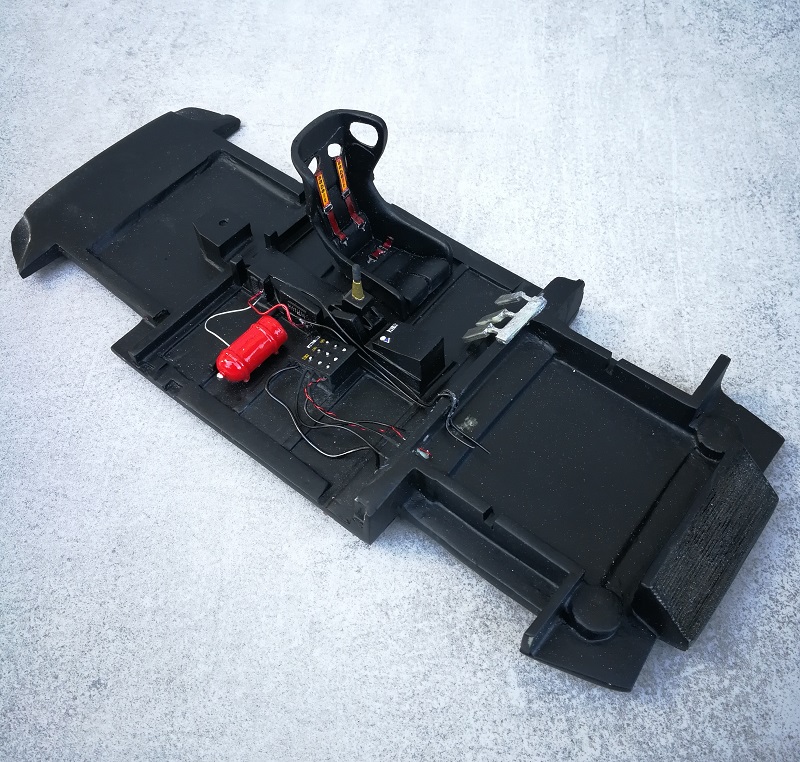 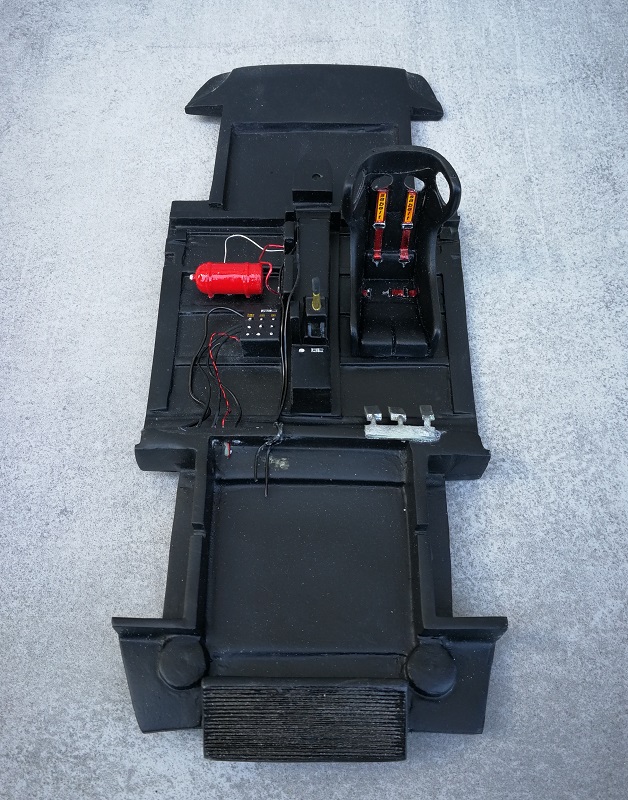 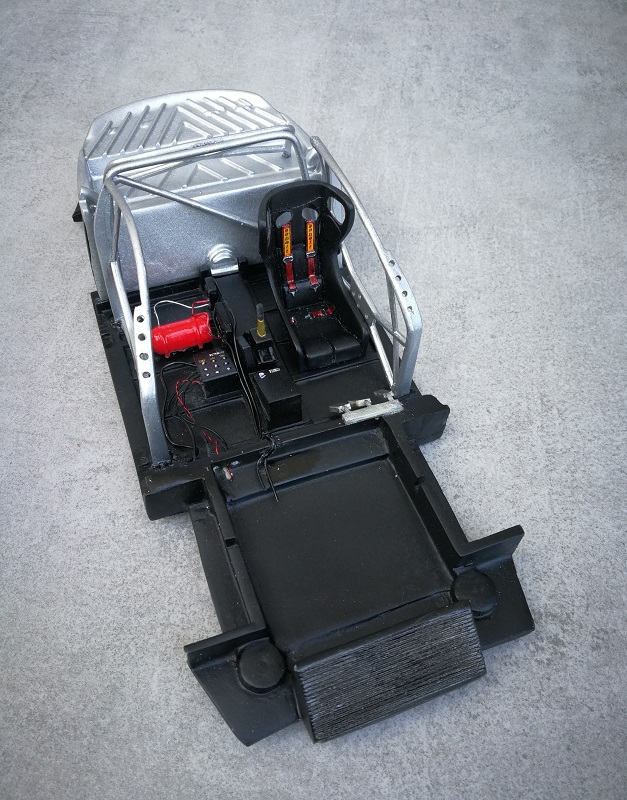 The front grid has been painted in “gun metal”. 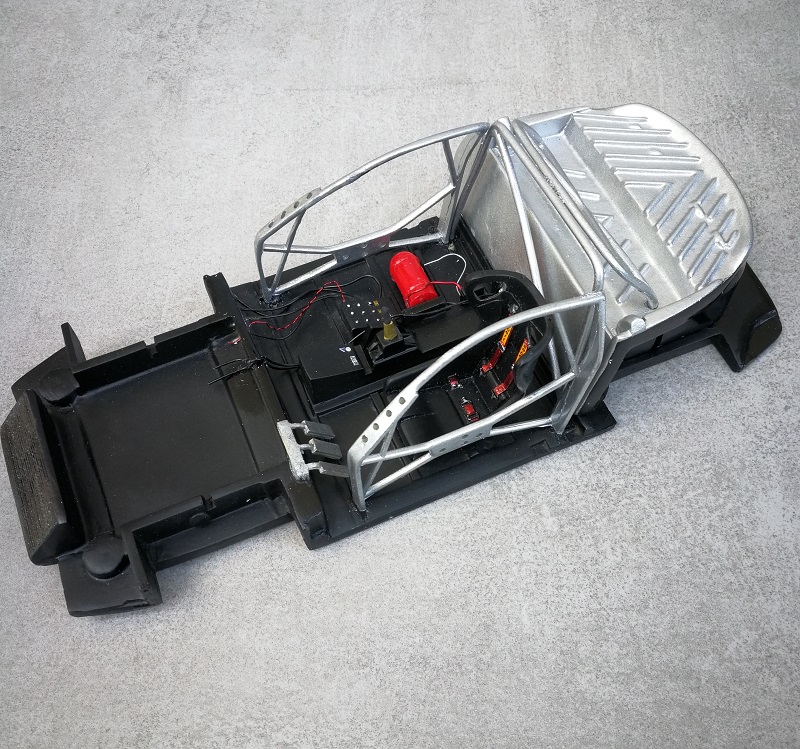 The next step is to paint in black the steering wheel, dashboard and axt and fix them.

This website uses cookies to improve your experience while you navigate through the website. Out of these cookies, the cookies that are categorized as necessary are stored on your browser as they are essential for the working of basic functionalities of the website. We also use third-party cookies that help us analyze and understand how you use this website. These cookies will be stored in your browser only with your consent. You also have the option to opt-out of these cookies. But opting out of some of these cookies may have an effect on your browsing experience.
Necessary Always Enabled
Necessary cookies are absolutely essential for the website to function properly. This category only includes cookies that ensures basic functionalities and security features of the website. These cookies do not store any personal information.
Non-necessary
Any cookies that may not be particularly necessary for the website to function and is used specifically to collect user personal data via analytics, ads, other embedded contents are termed as non-necessary cookies. It is mandatory to procure user consent prior to running these cookies on your website.
SAVE & ACCEPT